Kolkata, the capital of West Bengal is located on the east bank of the Hooghly River, is the principal commercial, cultural, and educational centre of East India. The city is widely regarded as the "cultural capital" of India, and is also nicknamed the "City of Joy".

Kolkata has a significant presence of embassies and high commissions. Head Offices of many large industry units are in Kolkata.The Kolkata stock exchange plays an important part in the organized financial market of the country. The city has a strong presence of National and Foreign banks. 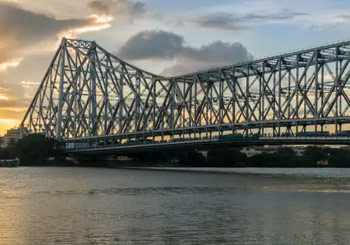 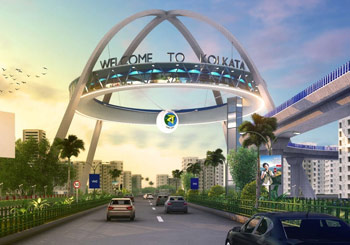 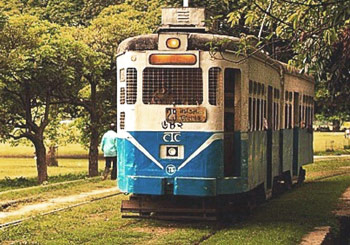 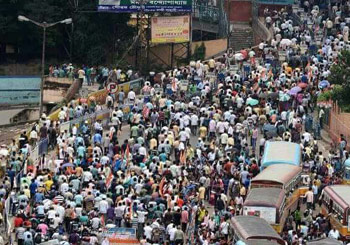 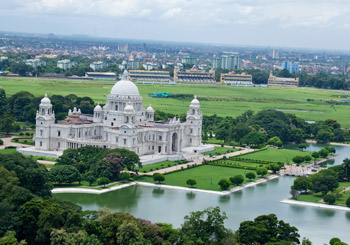 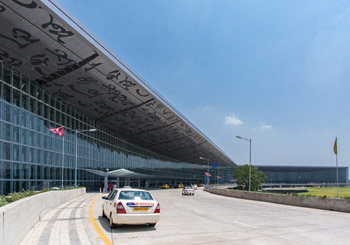 Kolkata is perhaps the most important cultural centre of India. The city is the birthplace of modern Indian literary and artistic thought and of Indian nationalism. The blending of Eastern and Western cultural influences over the centuries has inspired the creation of numerous and diverse organizations that contribute to Kolkata’s cultural life and it continues to be a cultural, artistic, literary, and intellectual centre.